Hybrid publishers are not self-publishing providers or vanity presses. So what makes this model different from traditional publishing?

If you’d asked me five years ago what hybrid publishing was, I would not have been able to tell you. Although I was working at a major writing magazine, we were more likely to discuss the developing and changing views on self-publishing – and the resurgence of indie presses in the UK – than how different publishing models actually worked.

But a couple of years ago I went to the Independent Book Publisher’s Association’s (IBPA) Publishing University, and during the conference I learned a lot about hybrid publishing. Which isn’t surprising; the IBPA is on the forefront of raising awareness of the model and – with the 2018 release of their Hybrid Publisher Criteria – promoting standards and quality control.

Although hybrid publishing seems to be continuing to grow in popularity amongst indie presses, a lot of writers either haven’t heard of it or still aren’t 100% sure what it is. So, what is hybrid publishing? And how does it compare to traditional and self-publishing models?

What is hybrid publishing?

“In its simplest definition, hybrid publishing is traditional publishing in which authors invest in their own book projects in exchange for higher royalties.”
– Brooke Warner, Publisher’s Weekly

Hybrid publishers use what is called an “author‑subsidized” business model. Rather than offering authors an advance, publishers begin the project as partners with the author. Both are investing in the project (in terms of finances, expertise, time, and work), and both benefit from a successful title.

In other words, at the beginning of the project, instead of getting an advance against their royalties, the author pays the publisher for their services. When the book is published, the author does not have to wait to start receiving their royalties (as authors who receive an advance do), and they also receive a much higher royalty percentage.

In all other ways beside finances – from editorial, production, distribution, rights and metadata management, to marketing – hybrid publishing is exactly like traditional publishing.

It’s Not That New

In the last decade or so, hybrid publishing has begun to attract more attention within the publishing industry, and some indie publishers – who already carry more risk than major houses – have begun opting for the hybrid business model. However, this growing interest also brought something sinister to the forefront: vanity presses.

Vanity Presses Are Not Hybrid Publishers

Since hybrid publishing is still emerging as a formal business model, and it’s appealing and drawing positive attention within the industry, some vanity presses have taken the opportunity to call themselves “hybrid.”

Although hybrid publishers and vanity presses share some things in common – both accept unsolicited submissions, both offer paid services to prepare a book for publication – it is very important to note the distinctions between the two.

Vanity presses are despised within the writing community, the consensus being that they are just out for writers’ money. Vanity presses offer a service to a writer whose work may or may not be ready to market, and once the book is done and they’ve been paid, they don’t do anything else for the author or the book – and they don’t care.

“Here’s the ugly truth: Vanity presses don’t rely on book sales to pay the bills. Their end customer is the author who’s willing to pay for services like editing and design.”
– Reedsy

Also, Vanity Presses Are Not Self-Publishing

In the last decade, some of the big publishing houses have tried adding a vanity press arm (sometimes called “self‑publishing”), which offers publication under a subsidiary (note: not an imprint) of a well‑known publisher, and thus a veneer of credibility.

But self‑publishing is publication without the involvement of a publisher. Self‑published authors may enlist the help of certain services – like editorial, production, marketing, metadata management, etc. – or they may do everything on their own, but ultimately, they are the publisher of their own work.

Author‑publishers in general attain mixed degrees of success, regardless of the stigma that still exists. For those who do break through to huge audiences and success – like Andy Weir, who originally self‑published The Martian – to lump them in with vanity presses is a disservice to the endeavor these author‑publishers have taken on and the standard of work achieved.

If you’re asking writers to pay for publication, while modeling yourself as “self‑publishing,” you’re a vanity press.

How Do We Determine Who Is a Hybrid Publisher?

In 2018, the Independent Book Publisher’s Association (IBPA) published a list of nine criteria to define what it means to be a reputable hybrid publisher. This was an important step in not only developing clear and consistent best practices for hybrid publishers, but also in providing more clarity to help authors identify them. 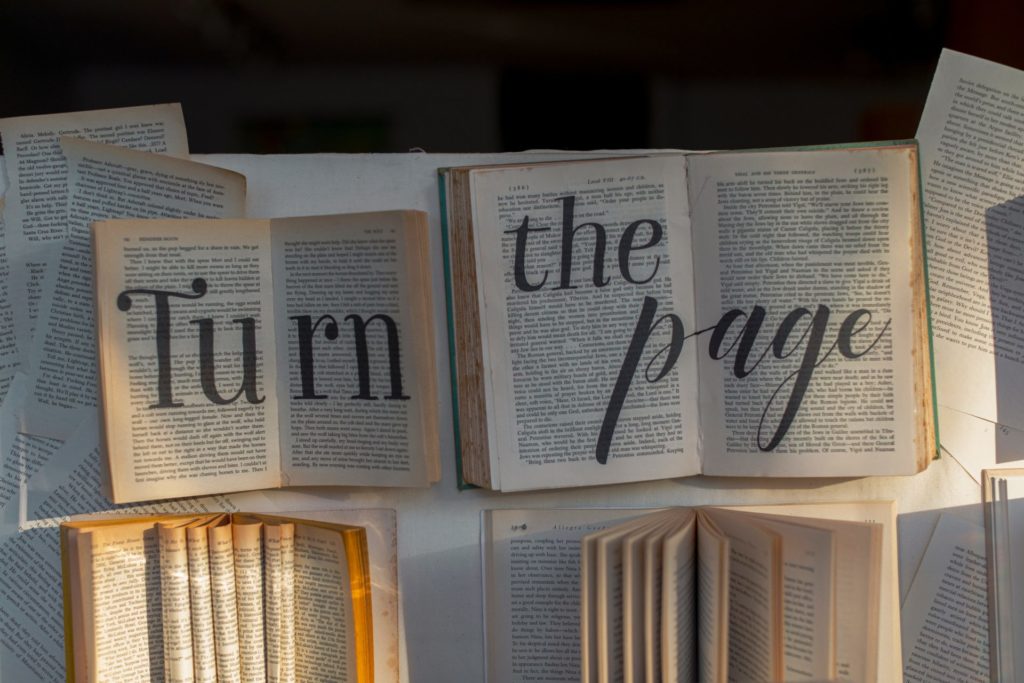 Photo by Daniel Schludi on Unsplash

While it is still catching on, I have to wonder if hybrid publishing could be one of the next big shifts in the publishing industry. Will more indie presses start opting for the model? If that’s the case, then we need wider understanding of what hybrid publishing is – and what it isn’t –to protect both writers and the integrity of the model itself.

But I also have to wonder about how hybrid publishing could help the book world. As the once “Big Six” publishing houses have continued to gobble each other up, indie presses were generally doing okay last I checked. (I’ve written previously about how much literary magazines struggle to survive, and indie book publishers are similar.) And I have to wonder if hybrid publishing could save some of the smaller, struggling houses.

I’m not suggesting we throw out the traditional model completely, but how well is it really serving us – as writers and publishers? 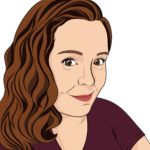 Emily joined How2Conquer soon after moving back from Newcastle, England, where she lived for nearly seven years. Previously part of Mslexia, a UK-based women’s writing magazine, Emily is always a little bit homesick for the Toon, but she’s excited to be guiding H2C as it grows. In her spare time, she is the editor and founder of Palm-Sized Press, writes creatively as E.M. Killaley, and enjoys a number of nerdy TV shows. When she’s not geeking out over a good font or InDesign file, she argues with MadCap Flare.