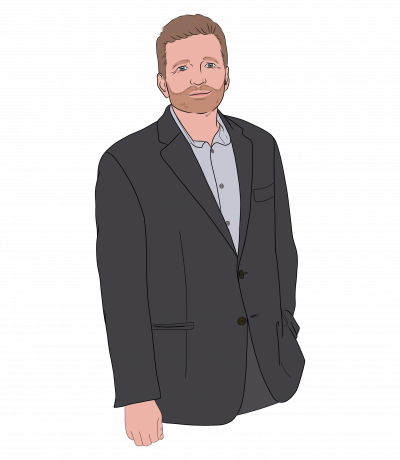 Paul likes to say he had a 4-decade gap year in Europe that included a 30-year career at a company that didn’t want to hire him. He is recognized as one of the world’s leading experts in hotel safety and security.  Paul was a founding member of the OSAC Hotel Security Working Group and has contributed to multiple UN, OSCE, EU, and other public private partnership initiatives around the world. He was awarded a Carlson Fellow, the company’s highest individual honour for leadership in 2014. After being named IFSEC’s #1 Global Influencer in the Security Executives Category, Paul retired from Radisson Hotel Group in 2018, where he was global Vice President of Corporate Safety and Security. Although his career always involved safety and security, at Radisson he was amongst the first Europeans certified to conduct Yes-I-Can service training, and over the years he also gained extensive experience in loyalty program, e-commerce, and general hotel management.