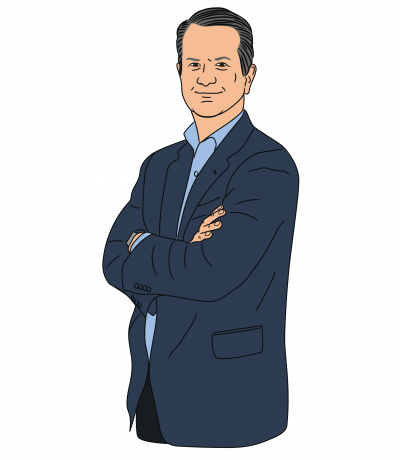 John Brown has over 25 years of experience as a client manager and operations leader. He is currently Chief Operating Officer at ParkMobile. Previously, John was Vice President of Client Operations at Clutch Technologies. He built the bank client-facing team at Cardlytics, including bank sales, implementations, technical operations, and advertiser operations. Before that he was Vice President of Strategic Accounts for Fiserv, a leading online banking and core bank processing vendor. During his seven years at Fiserv, John led a business unit and played a key role in strategy formulation for the online banking and bill pay businesses. Prior to Fiserv, John was a consultant at McKinsey & Co. and a sales representative with General Electric.

John began his career as an officer in the U.S. Navy onboard a nuclear submarine. John holds a BS in Physics from Tulane University and an MBA from the Wharton School of Business.